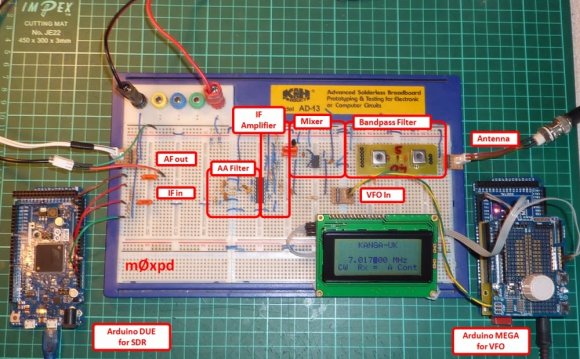 Arduino for Ham Radio introduces you to the exciting world of microcontrollers and Open Source hardware and software. It starts by building a solid foundation through descriptions of various Arduino boards and add-on components, followed by a collection of ham radio-related practical projects. Beginning with simple designs and concepts and gradually increasing in complexity and functionality, there is something here for everyone. Projects can be built quickly and used as-is, or they can be expanded and enhanced with your own personal touches.