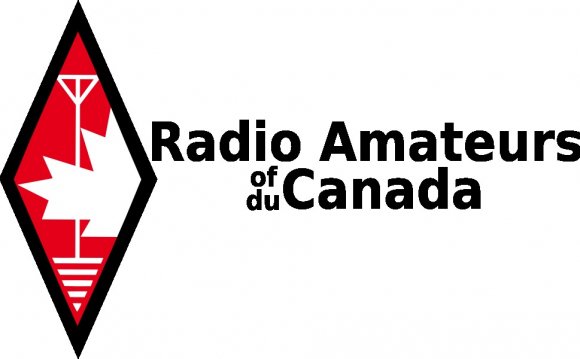 Larry Price, W4RA, a President Emeritus of the ARRL and of the International Amateur Radio Union (IARU), has been appointed as the inaugural honorary member of the Canadian Amateur Radio Hall of Fame. The appointment, announced by the Hall of Fame Board of Trustees, followed his nomination by the Radio Amateurs of Canada (RAC) Board of Directors. The RAC said the honor is in recognition of Price’s “many years of support of Radio Amateurs of Canada and Amateur Radio in Canada.”

In 2014, Price, who has been active in Amateur Radio leadership roles for more than 30 years, was named Dayton Hamvention’s Amateur of the Year. His other past honors include the highest award of the Norwegian Radio Relay League, Knight of the Order of the Golden Key, for his many years of service to the IARU, the ARRL, and Amateur Radio in general. He has also been honored by the RSGB with its Calcutta Key for promoting international goodwill. In 2006 the Quarter Century Wireless Association (QCWA) elected Price to its Hall of Fame. He is an ARRL Life Member and a member of the ARRL Maxim Society.

Price served as ARRL president from 1984 until 1992 and as IARU president from 1999 until 2009. Among other accomplishments, he has been credited with protecting Amateur Radio frequency allocations; the adoption of ITU Recommendation ITU-R M.1544 — minimum qualifications of radio amateurs; expansion of 40 meters in ITU Regions 1 and 3, and the allocation of new Amateur Radio LF bands.

Price also has been among the instructors of the United States Telecommunications Training Institute (USTTI) Amateur Radio Administration Course, held at ARRL Headquarters.