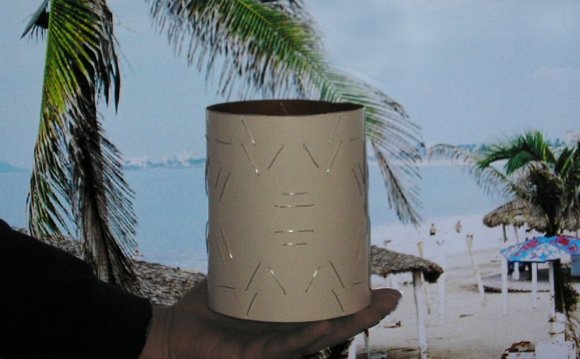 Cohen did his graduate work in astrophysics at Cornell University under Frank Drake and Carl Sagan, where he conducted extensive radio astronomy observing efforts at Arecibo Observatory; NRAO; the VLA; and other facilities. In 1979 he became a Visiting Scholar at Massachusetts Institute of Technology, working under Irwin Shapiro on Very Long Baseline Interferometry (note: astronomers call arrays -‘interferometers’). He received his M.S in astrophysics from Cornell in 1982. He conducted thesis work at Haystack Observatory while a graduate research assistant at the Harvard University/ Smithsonian Center for Astrophysics and received his Ph.D. in astrophysics from Cornell University with extensive work on radio interferometry and gravitational lenses..

Completing the Grand Tour of the Charles…

Since 1985, Cohen has applied analytical techniques(‘quants’) to stock and options trading, both off-floor, and on-floor as an AMEX options trader. His trader activities recognize that stock prices do NOT obey Gaussian statistics and that fractals provide the best description.

In 1987, Cohen joined Boston University (a hotspot in the development of fractal geometry), where he retired in 2002 after various appointments as a professor of science; engineering; telecommunications; and mechanical engineering, as well as a director of the Science and Engineering, and Engineering Management programs. Cohen played a mentoring ‘Mr. Chips’ to over 800 students while at BU, teaching them a variety of subjects, especially mathematics and engineering.

In addition to fractal antenna work, among Cohen’s scientific achievements (many shared with colleagues) are: first detailed images of a gravitational lens via VLBI (1983/85); first description of a passive SETI system (later an acknowledged inspiration for SETI@home)(1980); first evidence for high velocity mass ejection from star forming regions (1980); identification of the best means of interstellar communication in SETI. (polychromatic SETI’s DIPR)(1993/95); identification of the ‘melon’ of odontocetes (dolphins and toothed whales) as a prism for Moire imaging in echolocation (1986); first real-time deconvolution (deblurring) method in medical ultrasound(1990); first use of fractals as resonators (1990); first use of fractal coding for optimization (rapid use of genetic algorithms)(1997); first description of ‘aperture engine’ dual use of power collecting/antenna (1998); the analytical solution of the requirements for frequency invariance in Maxwell’s Equations(1999); first use of metamaterials with fractals (2002); first wideband see-out-of invisibility cloak (microwaves) (2008); first cloaking of a person (2012)

Cohen built the first bona fide fractal element antenna in 1988. He used the opportunity to “become his own grad student” and taught himself advanced antenna engineering, defining the state of the art. He is one of the world’s most innovative antenna designers, now with 22 years of professional experience, and 46 years of practical experience, stemming from his ‘ham’ antenna work over many years.

Cohen has published over 90 technical and scientific papers, and two books (‘Gravity’s Lens’, and ‘Mysteries of the Milky Way’ (w/ D. Goldsmith)). He holds 28 US patents on ultrasound and medical devices; real-time deconvolution; compression; image processing; antennas; and fractal engineering. He is the inventor of the invisible cloak.

Cohen is a member of the IEEE, and RCA. In 2013 he became managing editor of the peer reviewed journal FRACTALS.

Cohen is a frequent keynote and invited speaker at professional conferences.

Cohen resides in the Boston area with his wife, son (when back from college), and beloved dog Gracie. In his spare time he is an outdoorsman, hiker, radio amateur (W1YW), songwriter, professional landscape photographer (with 51 years of photography experience) and powder hound skier, with (still) passable knees and aspirations for mogul-less slopes.