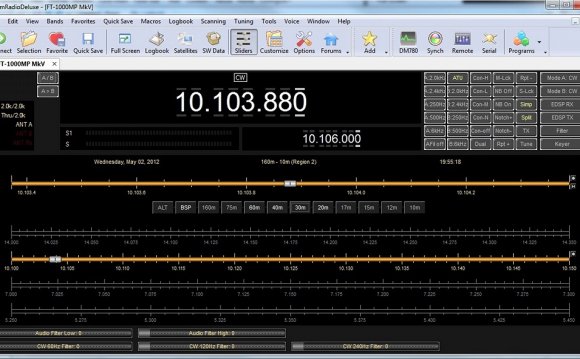 A full-size antenna for HF (except for the 10m band) is not feasible for apartments due to the space required. An apartment antenna should have the following characteristics:

Popular Apartment Antenna Ideas That Didn't Work For Me