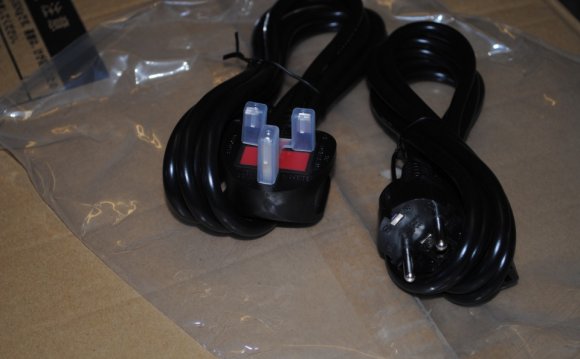 In the episode of the famous TV comedy series "Hancock's Half Hour" called "The Radio Ham", Tony Hancock says: "It's a wonderful hobby. I have friends all over the world. None in this country, but all over the world!"

If you live in a modern urban or suburban development, it can be difficult to be a radio amateur and stay on good terms with your neighbours. Times have changed since the days when power and telephone cables were routed overhead on poles, every house had a large H or X antenna for TV reception, and a ham antenna would go largely unnoticed - or at least, not make the skyline look any worse than it did already. Nowadays, phone and power lines are buried, most houses have nothing more in the way of antennas than a UHF TV antenna and a small satellite dish, and an elevated dipole, full-sized vertical or tower and beam would stick out like a sore thumb. Your housing development may have restrictions on the types of antenna you are allowed to have, or you may simply wish to avoid being the person who spoils the look of the neighbourhood by putting up something that most non-hams will find visually offensive.

The more people value the look of a neighbourhood and spend time and money making their home and garden look nice, the more they are likely to object to anything that spoils the view. So whenever I see this subject discussed in online forums and someone (inevitably) replies: "Tell the neighbours to go to hell, it's your property and you have the right to put up an antenna" I always think of that line from Tony Hancock. Is your hobby more important than being liked by your neighbours? Not to me, it isn't.

Good neighbourliness is not the only reason for wanting to avoid conspicuous antennas. If you live in an apartment or a small town house with no garden, outside antennas may simply not be possible. But all is not lost. The solution is to restrict yourself to antennas that are small, invisible or hard to see. This is stealth ham radio.