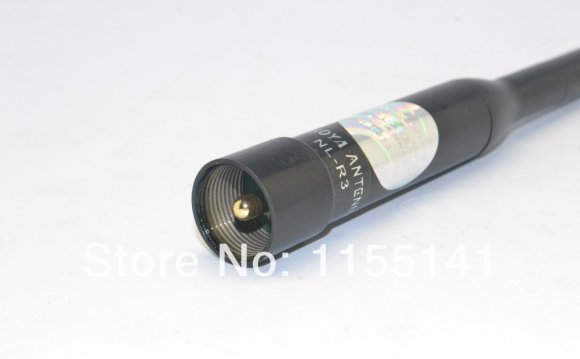 It depends upon what you choose to compare it against, and on which bands. For example I would expect it to perform fairly well against something like an 18AVT on the HF bands, however it will not work anything like as well as a 132ft wire on the LF bands. I estimate 8 to 10dB worse on 80m and 20 to 30 dB worse on 1.9MHz. The only fair comparison would be against the same radiator and counterpoise, but fed with an auto-tuner in place of the matching transformer, as this would represent the best performance you could achieve in this configuration. This is how I measured the antenna performance and the standard I judge it against. By its very nature the transformer version will be worse than this ideal, but I think it's worth trading a few dB of additional loss in order to obtain broadband operation. Note that since I originally built this antenna. Several people have tried to use it with an auto-tuner in order to improve the performance. This is not likely to make much difference, because of the losses in the transformer. If you do wish to achieve better efficiency with an auto-tuner such as an LDG Z11Pro. Then I suggest you use the 4:1 Unun wound on type 52 Iron powder material shown at the bottom of the BBV7 section of