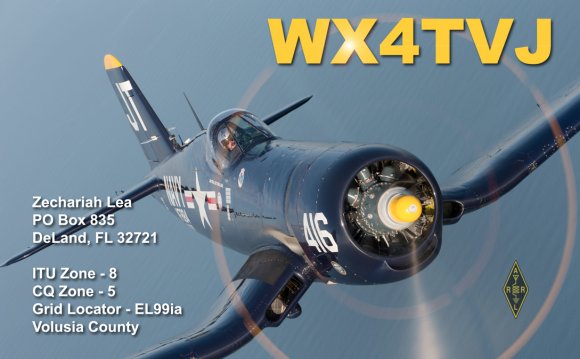 One cool thing about providing requested ham radio communications tracking and control support to a race like the Green Bay Triathlon is the ability to help people when they need it. For this race I drove my vehicle, also pictured, as one of two “SAG” vehicles. For what purpose? Similar to that of my days on the National Ski Patrol – to sweep the course behind the last racers and ensure that no one is left on the course – everyone either finished or dropped-out and was accounted for. At least that is the goal. In some races REALLY slow racers are told that the race has progressed beyond them and we can either arrange for a ride back to the finish line or they are on their own. That is usually a race official’s call. That did not happen during this race. Anyway, in this picture a rider needed a tire repaired. I radioed for a repair vehicle which quickly arrived and got the rider back in the race. Just to the right of this photo there was a good steep curved hill and it was fun to accelerate into the curve while catching up to the racer that was pretty fast.

Severe storm spotting is one time where close working relationships and knowledge of your neighboring county radio resources, frequencies and personnel is invaluable.

Green Bay is home to the awesome 147.120 wide area repeater. A repeater is a ham radio device that listens to ham radio transmissions on one frequency and instantaneously retransmits them on another close frequency. This allows, for example, my low power hand held radio to reach as far as 60 miles or more – from inside our home in Appleton which is 30 or so miles from the repeater! We typically, but not always, use repeaters for races like this since the race can cover 26 or more miles or road distance. In this instance plans called for the use of the 147.120 repeater. At 6 am on a Sunday morning as we prepared for the race (see photo) we discovered that the normally trusty repeater was having issues. We needed to re-program our radios to use another repeater which was a good drill for times of emergency.

Modern radios can be quite powerful feature-wise but the more features a radio has the more complex it is to program – much like a Visual Basic Microsoft Excel macro program that I have a good deal of experience with. So practice like this, when it is not expected, is a good thing!

Another thing that is fun with any gathering of hams is to check-out each other’s equipment. Everyone has their own radios selected for specific reasons and installed in usually highly customized fashions. Here I got to review a “Tool Box APRS Tracker” that uses ham radio radios and frequencies to transmit GPS tracking information that can be accessed near real-time via a special Google Map like .

One thing that is fun about driving a SAG vehicle is that race volunteers and Police Officers are ALWAYS glad to see you coming! Part of the job is to notify everyone along the course that you are the SAG vehicle and that their mission is accomplished and they can go home. Almost all races provide all volunteers, including ARES / RACES support members, with a race T-shirt. After doing this for something like 8 years you start to get quite a collection of T-shirts. The shirt from this race is safety yellow – and I mean BRIGHT yellow! I think it will be good to wear under my safety vest that is worn for the yellow safety color and to identify myself as an emergency communications person.

In case you are wondering – why use ham radio for something like this instead of say cell phones? A couple of reasons. One is instantaneous one to many communications. For example, at this race there was thunder being heard near the start. If the race would have been called due to threatening weather all us hams would instantly get the information at the same instant. Another reason is the high quality of the communications. On the FM frequencies that we use for a race like this the communications clarity is much better than a cell phone in my ever so humble opinion!