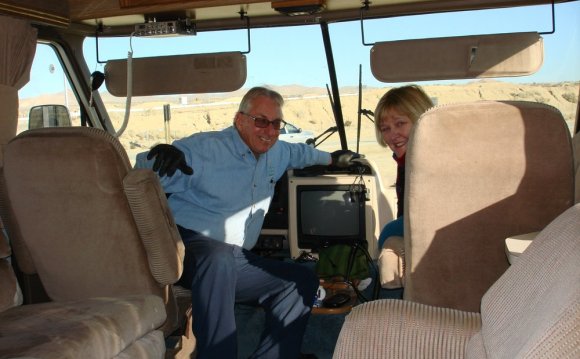 Ericksons Communications was first opened on Foster Ave in Chicago back in 1969, by a local area ham/lawyer, Jim O'Connell. Ericksons moved several times during the Seventies before settling in at its final location on Milwaukee Ave. In 1978 Jim O'Connell sold Ericksons to Amateur Electronic Supply, AES, for an undisclosed amount of money. AES ran Ericksons as one of their satellite stores until it ran into some IRS, Tax troubles in 1988. It seemed that the state of Illinois department of revenue wanted AES inc. to charge all of its mail order, Illinois customers sales tax. This would have cut into a large amount of AES's Illinois business and created a hardship paperwork burden for the Milwaukee based ham-super-store. So in a corporate move, Terry Sterman, W9DIA, ordered AES inc. and the Employees of the Chicagoland Ericksons store, to pretend not to have anything to do with one another. AES went as far as to remove all mention of the Erickson store in all their catalogs and sales flyers from 1989 to the present. The running joke in Illinois was to go into the Ericksons store and see if you could get an employee to admit to the big AES secret. Although if you where around on inventory stock up day; the delivery truck always had Wisconsin licenses plates on it and AES inc. stenciled, on to the cab's doors. Who where these cheese heads fooling?? Now that the store is closed for good, you can clearly see that AES inc. fully admits ownership again. I wonder if this means AES is going to reimburse the State of Illinois department of revenue back sales taxes from all their Illinois mail-order sales dating back to 1989? Ericksons had a reputation for going through store managers and personel. I don't know if it was the "stuck up attitudes" or the geekey-ness that attributed to this annual turn over; but it seemed that every time I went in there, someone new was in charge. This all came to a halt though in the summer of 1990. That's when AES inc. hired, Vince Sawyer, KA9ZDM, as Ericksons' store manager. Vince became Ericksons' 13th store manager and although no one knew it at the time, he would be their longest and their LAST! Vince Sawyer, KA9ZDM, was married to Lorretta Sawyer, WQ9D, with no children. Vince, a hard working street messenger, gave up his life long occupation, to begin his dream job of managing Chicagolands only "FULL-TIME" amateur radio store, Ericksons Communications. Vince, a ham radio character, could be heard daily on A.C.L.R.'s family of repeaters, 147.225, 443.700, 224.480 and on GMRS. As time went on though, Vince would be heard less and less on the radio. I guess it's like anything else, who likes to bring their work home with them. Vince was always the one who you hoped was on the...

Ham Radio Station on Cell Phone or PDA. See it Now on HD!