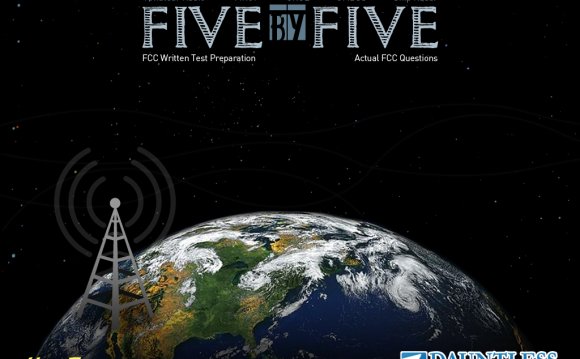 Canadian amateur radio stations generally begin with "VE", some also use "VA". The number following these letters indicates the province, going from "VA1"/"VE1" for Nova Scotia, "VA2"/"VE2" (Québec), "VE3"/"VA3" (Ontario) through "VA7"/"VE7" for British Columbia and "VE8" for the Northwest Territories, with latecomer "VE9" for New Brunswick. ("VE1" used to be for all three Maritime provinces.) "VE0" is for maritime mobile amateur transmissions. "VY1" is used for the Yukon Territory, "VY2" for Prince Edward Island, and "VY0" for Nunavut. "CY0" and "CY9" are Sable Island and St. Paul Island; with little or local population, reception of these distant points is rare, although amateur radio stations do temporarily operate from these islands during shortwave radio contests. Special prefixes are often issued for stations operating at significant events.

The Dominion of Newfoundland prefix "VO" remains in active use by amateurs in the province of Newfoundland and Labrador, VO1AA atop Signal Hill in St. Johns being the most famous amateur station. Radio amateurs on the Island of Newfoundland use calls beginning with "VO1", while Labrador amateurs use "VO2". A popular backronym for "VO" stations is "Voice of...", although prefixes do not have any official meaning.

Ham radio contact at the 40 meter band over a distance of ...