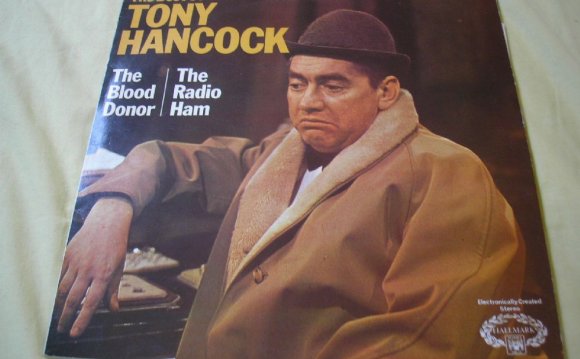 In the face of the internet, mobiles and instant messaging you might expect the hobby of amateur radio - or ham radio as it's also known - to be on the decline.

Using designated frequencies, amateur radio enthusiasts communicate with people over the world. Many prefer the relaxed approach of 'rag chewing' or chatting at length with people, who often become friends - while at the opposite end of the spectrum 'contesters' compete to make as many contacts as possible in a given period.

The hobby is also a public service, with Raynet (in the UK) stepping in during emergencies when regular communication networks fail. Amateur radio enthusiasts are currently contributing to relief efforts following Typhoon Haiyan in the Philippines.

BBC News joined the Chorley and District Amateur Radio Society as they put on a special "Castles and Stately Homes On The Air (CASHOTA)" event at Astley Hall, a Grade I listed house in Lancashire. The club is keen to break down traditional stereotypes of amateur radio enthusiasts and offers free training courses to its members who range from 8 to 80.

From Australia To The UK Ham Radio Across The Globe