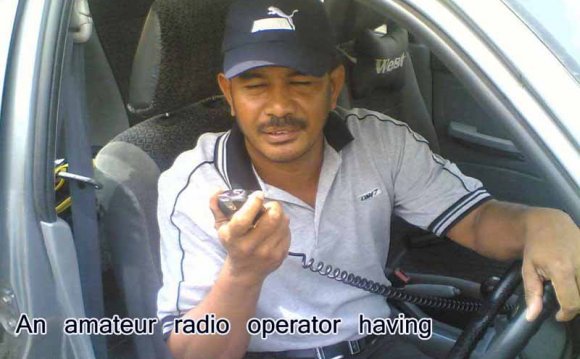 As 2012 came to a close, ARRL VEC Manager Maria Somma, AB1FM, had a good reason to cheer: The number of radio amateurs in the US reached an all-time high of almost 710, 000. “2012 was definitely a banner year for the number of Amateur Radio operators here in the US, ” she said. “It is amazing to see these new numbers and to know that Amateur Radio is experiencing such a healthy trend.”

In looking at new and upgraded licenses, as well as licensees per ARRL Division (see the charts below), Somma also crunched the numbers looking for growth within each license class - and all of Amateur Radio - over the last 40 years. “This is an all-time high for Technician, General and Amateur Extra class licensees, ” she said. “When looking at the three current license classes, the number of Technicians, Generals and Amateur Extras peaked in December at 345, 369, 163, 370 and 130, 736, respectively.”

In the past 40 years, the number of Amateur Radio operators in the US has grown at a remarkable rate:

Source: 1971, 1981, 1991: print editions of Radio Amateur Callbook. 2001, 2012: While the number of licensees has grown considerably over the years, we realize that these numbers include some who are no longer active in Amateur Radio. A recent survey of ARRL members, however, indicates that more than 80 percent of those responding are active.