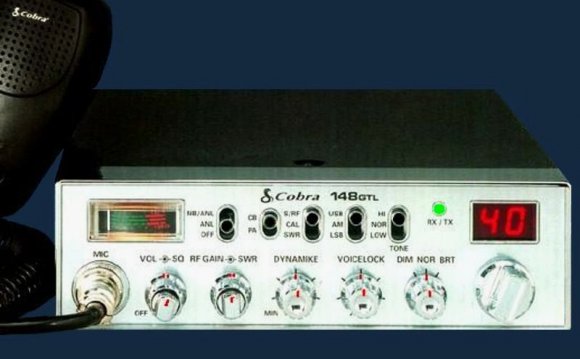 Members of CEPT and IARP.

Amateur radio international reciprocal operating agreements permit Amateur Radio Operators (Hams) from one country to operate a station whilst traveling in another without the need to obtain additional licenses or permits.

Member Nations of the European Conference of Postal and Telecommunications Administrations (CEPT) all share the same amateur radio reciprocal licensing requirements. Amateurs are permitted to operate from most European countries without the requirement of obtaining additional licensees or permits.

The following countries outside of Europe also participate in CEPT Recommendation T/R 61-01:

US and Canadian citizens visiting a CEPT Country[edit]

The United States and Canada currently accept CEPT licenses within areas controlled by the US Federal Communications Commission or Industry Canada respectively.

US General Class licenses are accepted under a separate agreement as CEPT Novice licensees.

United States licensed stations are required to carry and provide upon request:

In Canada, "the Minister of Industry has delegated Radio Amateurs of Canada (RAC) to issue CEPT permits for Canadian licensed stations."

Canadian licensed stations are required to provide upon request:

As of February 4, 2008, CEPT no longer accepts Technician or General Class Licensees for CEPT reciprocal privileges.

In 2009 the Electronic Communications Committee (ECC) revised the 'CEPT Novice Radio Amateur license', a separate agreement, to include novice class reciprocal operating privileges in some CEPT countries under modified conditions. European reciprocal privileges have, at least in part, been restored to US General Class Operators as CEPT Novice Operators.

The International Amateur Radio Permit (IARP) allows foreign operation within North and South American treaty countries without the need to obtain a license or permit.

The CITEL agreement allows an IARP to be issued, by a member-society of the International Amateur Radio Union (IARU).

Citizens of the United States or Canada may operate in the other country as a domestically licensed station, as if their license had been issued in said country, without the requirement of obtaining any license or permission from the other government.

An American or Canadian amateur may allow third party use of his station and call sign, carry international third party traffic, serve as a temporary control operator for a repeater station, and identify themselves as a domestic station using the national call sign system, provided:

Foreign CEPT and IARP operators visiting the US and Canada[edit]

Amateur radio operators in international waters or airspace are subject to the reciprocal licensing requirements pertaining to the country under which the vessel is flagged. Permission by the vessels Captain, for on-board use of amateur radio equipment, is often a legal requirement.

Although Antarctica is considered international by treaty, Amateur radio operators in Antarctica are often subject to the reciprocal licensing requirements pertaining to the country under which the camp is flagged.

Stations operating from space, defined as an altitude above 50 km above the height of the average terrain, are subject to the terms and conditions established in conjunction with their amateur license grant.

A DX-pedition is an expedition to what is considered an exotic place by amateur radio operators, perhaps because of its remoteness or because there are very few radio amateurs active from that place. This could be an island, a country, or even a particular spot on a geographical grid.

The activity was pioneered by one-time ARRL president Robert W. Denniston. Mr. Denniston's 1948 DX-pedition was to the Bahamas and was called "Gon-Waki" ala Thor Heyerdahl's "Kon-Tiki" expedition the previous year. Arguably there were earlier trips where amateur radio was used that might have qualified as DX-peditions. An example is the voyage of the schooner Kaimiloa, which traveled the South Pacific in 1924. While the ship's wealthy owners enjoyed the islands an amateur radio operator kept contact with, and sent QSL cards to, experimenters in the United States.

The Fun Of Ham Radio DX - Making Friends Around The Globe