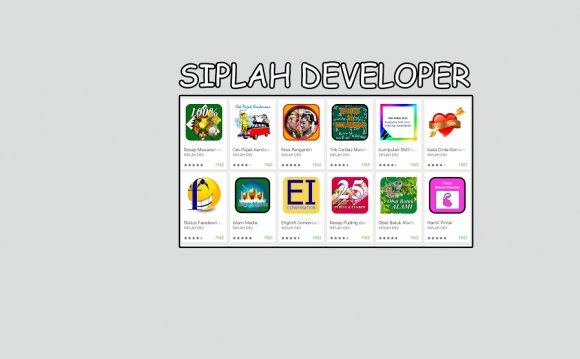 The Q code, the code initially used for radio communications in Morse.

The Q code is widely used in radio communications applications. The Q code arose out of the need to communicate quickly and concisely when using Morse code, but its use has spread more widely than that, especially within amateur radio. As the terms have been used widely in Morse operation, their use also spread into voice communications as well.

The Q code is an extensive set of codes covering an extremely wide variety of phases. These were used by marine, airborne and even land-based communications. The code meanings are defined in ITU (International Telecommunications Union) documentation and they were introduced primarily for professional communications. However they are very convenient and easy to use and as a result their use has been widely adopted by radio hams as well.

The Q codes have two forms. They can be used to pose a question, or provide an answer. Taking the example of QSL. This can be used in its question form where "QSL?" would be sent. This would request the receiving station to confirm or acknowledge receipt of a message, i.e. asking can you acknowledge receipt. The receiving station, assuming he can confirm that the message has been received, would send "QSL".

In this way the use of the Q code provides a very fast and effective way of communicating very concisely. With the meanings defined by the ITU, there should be little room for misunderstanding.

Q-code use in ham radio

Often Q codes will be heard used in normal speech by radio amateurs. For example, one ham may be heard talking about a high level of QRM. When using the Q code in this manner, the basic meaning of the code is taken, such that the example given means that there is a high level of man made interference. Similarly a QRP station is one that is only using low power.

Another Q code that has taken on additional significance is QSL. In the early days of ham radio when the first transatlantic contacts were being made and other distance records were being broken, many radio hams wrote to each other confirming the contact. Someone then sent a special card to confirm a contact, and with this the idea of QSL cards was born. Today, many millions of QSL cards are exchanged each year, and now even e-QSL cards are sent.

Despite the fact that the Morse code is no longer mandatory and its use is in decline, the Q codes are still in widespread use, especially within ham radio. Accordingly it is anticipated that the Q codes will be heard for many years to come.