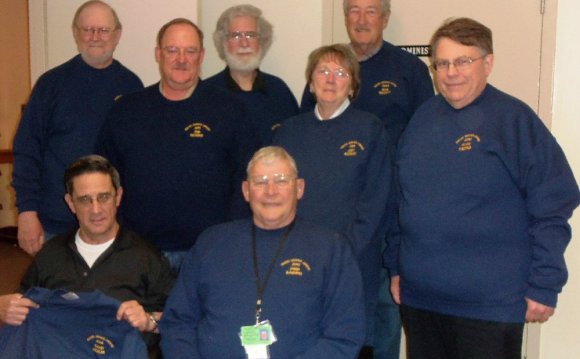 Founded in 1952, the Radio Amateur Civil Emergency Service (RACES) is a public service that provides a reserve communications group within government agencies in times of extraordinary need. During periods of activation, RACES personnel are called upon to perform many tasks for the government agencies they serve. Although the exact nature of each activation will be different, the common thread is communications.

The Federal Communications Commission (FCC) is responsible for the regulation of RACES operations. Each RACES group is administrated by a local, county, or state civil defense agency responsible for disaster services. This civil defense agency is typically an emergency services or emergency management organization, sometimes within another agency such as police or fire. In some areas, RACES may be part of an agency’s Auxiliary Communications Service (ACS). Some RACES groups call themselves by other names (often to avoid confusion with similarly sounding terms such as “racist” or “horse races”), such as ACS, DCS (Disaster Communications Service), or ECS (Emergency Communications Service). The Federal Emergency Management Agency (FEMA) provides planning guidance, technical assistance, and funding for establishing a RACES organization at the state and local government level. A comprehensive RACES manual, Guidance for Radio Amateur Civil Emergency Service, is available on the FEMA Web site (

RACES provides a pool of emergency communications personnel that can be called on in time of need. RACES groups across the country prepare themselves for the inevitable day when they will be called upon. When a local, county, or state government agency activates its RACES group, that group will use its resources to meet whatever need that agency has.

Traditional RACES operations involve emergency message handling on Amateur Radio Service frequencies. These operations typically involve messages between critical locations such as hospitals, emergency services, emergency shelters, and any other locations where communication is needed. These communications are handled in any mode available, with 2 meters FM being the most prevalent.

Other tasks that RACES personnel are involved with may not involve amateur-radio communications. For example, RACES communicators may become involved in public-safety or other government communications, Emergency Operations Center (EOC) staffing, and emergency equipment repair.