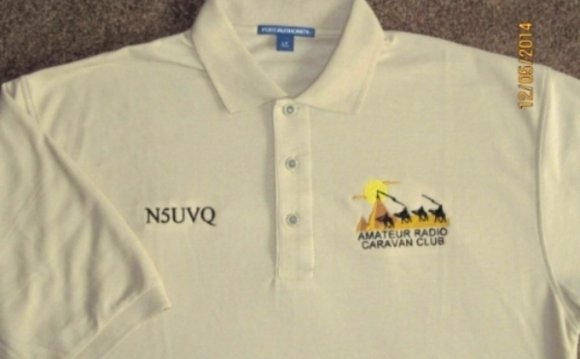 After you pass a specific test level, called an element, you have permanent credit for it as long as you keep your license renewed. This system allows you to progress at your own pace. Your license is good for ten years, and you can renew it without taking an exam.

Nearly every ham starts with a Technician class license, also known as a Tech license. A Technician licensee is allowed access to all ham bands with frequencies of 50 MHz or higher. These privileges include operation at the maximum legal power limit and using all types of communications.

Tech licensees may also transmit using voice on part of the 10 meter band and Morse code on some of the HF bands below 30 MHz.

The test for this license consists of 35 multiple-choice questions on regulations and technical radio topics. You have to get 26 or more correct to pass.

Morse code was once required for amateur operation below 30 MHz because of international treaties adopted when a great deal of commercial and military radio traffic — news, telegrams, ship-to-ship, and ship-to-shore messages — was conducted with the code. Emergency communications were often coded, too. Back then, using Morse code was considered to be a standard radio skill.

Morse code still makes up a great deal of amateur operations, from casual ragchewing to passing messages, participating in contests, and providing emergency operations. Its efficient use of transmitted power and spectrum space, as well as its innate musicality and rhythm, make it very popular with hams. Also, it’s easy and fun to use.

The General class exam, which includes 35 questions (you have to get 26 right to pass), covers many of the same topics as the Technician exam, but in more detail. The exam introduces some new topics that an experienced ham is expected to understand.

General class licensees still can’t access everything; the lowest segments of several HF bands are for Amateur Extra class licensees only. These segments are where the expert Morse code operators hang out and are considered to be prime operating territory. If you become interested in contesting, contacting rare foreign stations (DXing), or just having access to these choice frequencies, you want to get your Amateur Extra license — the top level.

The Amateur Extra exam consists of 50 multiple-choice questions, 37 of which you must answer correctly to pass. The exam covers additional rules and regulations associated with sophisticated operating and several advanced technical topics. Hams who pass the Amateur Extra exam consider their license to be a real achievement. Do you think you can climb to the top rung of the licensing ladder?

The amateur service licensing rules have changed over the years, reducing the number of license classes. Hams who hold licenses in deleted classes may renew those licenses indefinitely, but no new licenses for those classes are being issued.

Here’s a breakdown of the relative populations of all type of license holders as of April 2013.

How To Become a Radio Ham

Become an amateur radio operator and save the world!