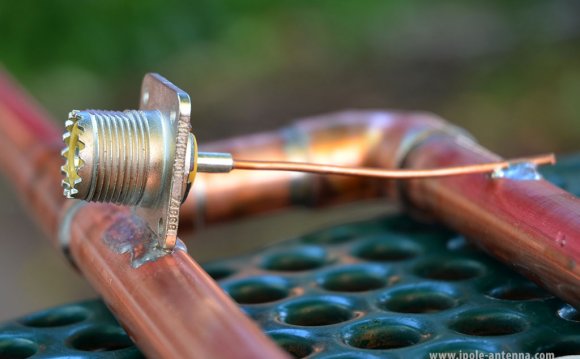 The BNC (Bayonet Neill–Concelman) connector is used in a wide variety of electronic products and it used to be the standard connector for HTs. It is particularly convenient due to its “twist and lock” operation —-easy on, easy off. As handheld transceivers became more compact, the BNC was largely replaced with the much smaller SMA (SubMiniature version A) connector.

For example, the Yaesu FT-60 uses a female SMA connector for the antenna connection.

Since Yaesu, Icom and Kenwood all use this connector, I’d say this is the standard approach for the amateur radio market.

Either gender of SMA connector is just fine but you’ll want to be aware of which one your radio uses when buying accessories for your HT.

Sometimes hams adapt these SMA connectors back to the good old BNC, to connect existing BNC cables or antennas.

I hope this helps you sort out the different connectors on your radio. You’ve got to get connected if you’re going to connect on the airwaves! Thanks for stopping by Shack Talk.