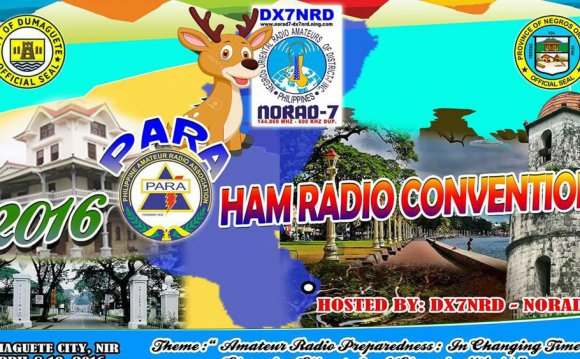 Stations from the Eastern Visayas area hit by Super Typhoon Haiyan in 2013 as well as various emergency communication groups and clubs checked into the net. Melor made its first landfall between Catarman, Northern Samar, and Sorsogon, Southern Luzon. Stations in Eastern Samar and Tacloban City were on alert. Some hams embedded with local disaster risk reduction and management councils/offices.

The eye of Typhoon Melor made a second landfall over Bulusan, Sorsogon. The province of Albay declared a state of imminent emergency. Workers and students were sent home, and stores and shops closed. Pre-emptive evacuations were undertaken in coastal towns in danger of dangerous storm surges, as reported by HERO stations. As the storm progressed through the Bicol region, PARA members continued to give reports on 7.095 using emergency power.

The typhoon abruptly weakened into a tropical storm on December 16. Rainy conditions across Northern and Central Luzon will prevail for a time, though, and residents were advised to take precautions against the threat of flash flooding and landslides. Philippine Atmospheric, Geophysical and Astronomical Services Administration (PAGASA) forecasters lifted high-level storm warnings, as winds dropped to between 75 and 90 MPH. — Thanks to Ramon J. Anquilan, DU1UGZ, via IARU Region 1 News