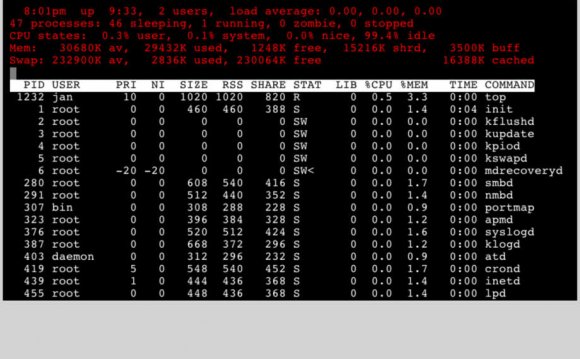 Like most other sports, amateur radio contesting has its share of disputes and controversy. These disputes are long-standing and may see no thorough resolution for a long time. They are presented for their informational value, with the positions in dispute summarized. There are several online forums where these topics are discussed.

A packet cluster system allows radio operators or shortwave listeners to "spot" transmitting stations by submitting their call sign and frequency of operation to a computer system which redistributes the information to all other connected users of the system. The term "packet cluster" is derived from the use of AX.25 packet radio as the original connection mode to the computer systems; today, connections are commonly made by telnet over the Internet instead. Packet clusters are designed to help radio operators share information so that other stations can find transmitting stations that might be of interest to them.

The original packet cluster systems were deployed by members of the Yankee Clipper Contest Club to help their fellow club members improve their contest scores. More recently, the pioneers behind the web-based DX Summit spotting portal received a Yasme Excellence Award for that project.

There are two main controversial aspects to the worldwide deployment and use of the packet cluster system today.

The most controversial use of the system is in self-spotting, where a competitive station sends a spot advertising its own operation on the air. Almost all contest sponsors explicitly prohibit this activity in their contest rules, so finding stations that self-spot in a blatant manner is uncommon. Most stations that engage in self-spotting do so by hiding or masquerading their identity as the source of the spot. Because of its easy accessibility and lack of user authentication, identifying such abuse on the packet cluster system is difficult, and may lead to false-positives. Enforcement in cases where self-spotting is suspected can be variable. Peer pressure remains the most effective means of curbing this undesirable behavior.