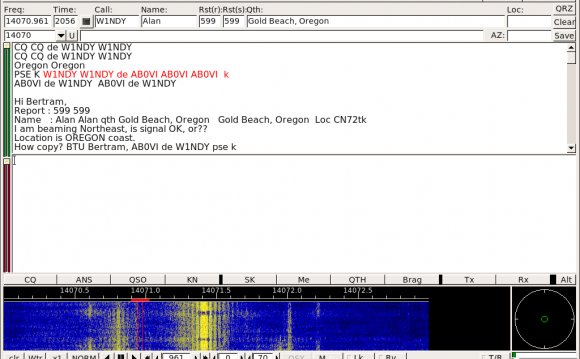 The Ubuntu Hams Team exists to bring together Amateur Radio Operators and developers of Amateur Radio packages who use Ubuntu to:

How to get the latest updates to Ubuntu ham packages

The Ubuntu-hams team maintains a PPA with updated versions of a number of ham packages, which are scheduled to appear in future versions of Ubuntu. The team tests these packages, and in most cases it is desirable for hams using Ubuntu to subscribe to this PPA.

If you are having problems with a package in Ubuntu and there is a more recent version in the PPA, please try the PPA version before filing a bug.