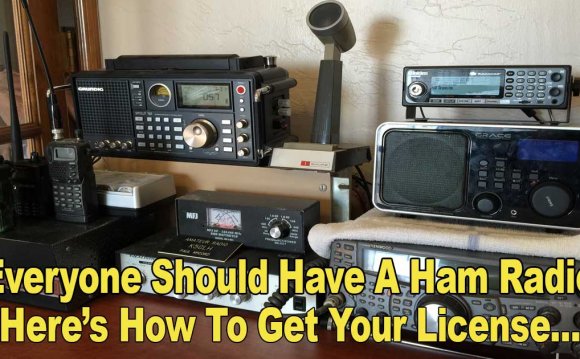 Several of the authors you read on Hackaday are ham radio operators and we’ve often kicked around having a Hacker Chat about “Why be a ham today?” After all, you can talk to anyone in the world over the Internet or via phone, right? What’s the draw?

The Radio Society of Great Britain had the same thought, apparently, and produced a great video to answer the question. They mention the usual things: learning about technology, learning about people in other parts of the world, disaster communications, and radiosport (which seems to be more popular outside the United States; people compete to find hidden transmitters).

In addition, they talked a lot about how hams get involved with space communications, ranging from talking via satellites, to talking to people on the space station, to actually building small satellites. As the narrator says, there are “hundreds of ways to have techie fun” with ham radio.

One thing we noticed they showed but didn’t say a lot about, though, is the educational opportunities. You can learn a lot, and working with kids to help them learn is often very rewarding (and you usually learn something, too). Just to forestall the comments that this post isn’t hack related, we’ll note two things: there is a Raspberry Pi shown and just past the two-minute mark, there is a very clever hacked together Morse code key.

We talk a lot about ham radio, ranging from Arduino-based digital modes to putting together portable stations (you can see a similar one in the video, too). One other thing we noticed they don’t mention: it is generally much easier to get a license today than ever before. Most countries (including the United States) have abolished the Morse code requirements, so while some hams still enjoy CW (hamspeak for operating Morse code), it isn’t a requirement.