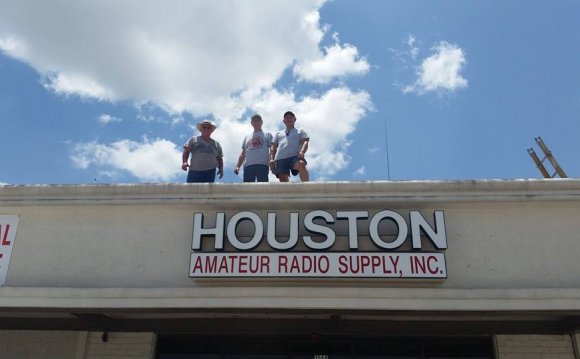 I’m in the market for a used solid-state HF (shortwave) receiver, a proper “tabletop” model, but unfortunately Houston doesn’t seem to have much of a local amateur radio “scene” that I can find.

The last time I hooked up my 2-meter transceiver, I heard ONE active repeater in the area, and that was after about half an hour of searching. As for any kind of local “swap meet” or forsale/wanted list, none seem to exist. There are some clubs down around NASA, but that’s a way from here. There’s Houston Amateur Radio Supply, but they’re a half-hour drive away and don’t have anything used for under $300.

I’ve tried eBay, but keep getting outbid by a dollar or two at the last minute for the last three auctions that I have bid on. One for an Icom 720A, one for an Icom R-70, and one for a Radio Shack DX-300.

Anybody reading this have (or know of) a solid-state HF/shortwave receiver sitting in someone’s closet that needs a new home? I have a budget of $150.