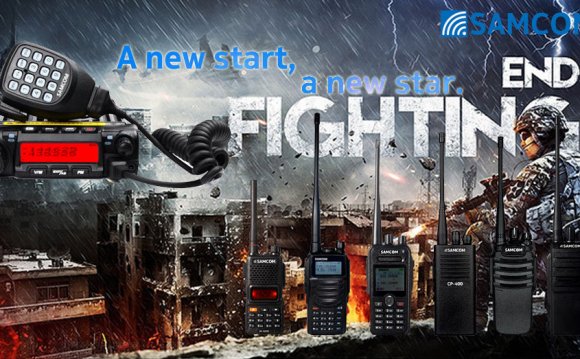 The FCC stopped sending out CB licenses decades ago – yet the lack of one triggered a $15K penalty.

The FCC fined a man named John Hays $15, 000 for operating a Citizens Band radio without a license.

Wait a minute. You don’t need a license for a CB radio. Well, okay, technically you do, but it’s not something you have to apply for. Everybody with a CB radio is automatically deemed to have one. The FCC calls this “license by rule, ” a legal fiction that simplifies life for everybody. Including the FCC, which long ago got tired of licking stamps to send out actual licenses.

But if CB licenses are automatically granted to all CBers, how could Mr. Hays get in trouble for not having one?

The power limit for CB radios is four watts. Mr. Hays had used an illegal device, called a linear amplifier, that stepped up his transmitter power to 750 watts. When the FCC showed up at his door and explained the rules, Mr. Hays voluntarily disconnected and destroyed the device. But a few months later he was using another one, down to 75 watts, but still well above the legal limit.

Follow us closely here. The FCC takes the view that the license-by-rule regime applies only to CB radios that comply with the technical rules. Mr. Hays’s overpowered radio did not comply, and therefore was not covered by license-by-rule. That put Mr. Hays in violation for having no license. The base fine for the offense is $10, 000. The FCC boosted the amount to $15, 000, in view of the repeat violation.

Does this make sense? Not to us. If Mr. Hays had applied for a license to operate at 750 watts in the CB band – or even 75 watts – he would have been turned down. For one thing, the FCC no longer gives out individual CB licenses. And even if it did, it would not knowingly license a transmitter over four watts. So Mr. Hays was fined for not doing something the FCC would not have let him do. As in an earlier case, this strikes us as fundamentally unfair.

Not that Mr. Hays should necessarily walk away scot-free. The FCC could properly have cited him for exceeding the power limits, or for use of unauthorized equipment, and maybe for both. These offenses carry base fines of $4, 000 and $5, 000, respectively. If the numbers are not big enough to satisfy the FCC’s sense of justice, it can adjust them upwards (within limits set by Congress) as the circumstances of particular cases might warrant. But we think it is wrong instead to run up the fine by alleging violation of a rule as to which compliance is impossible.