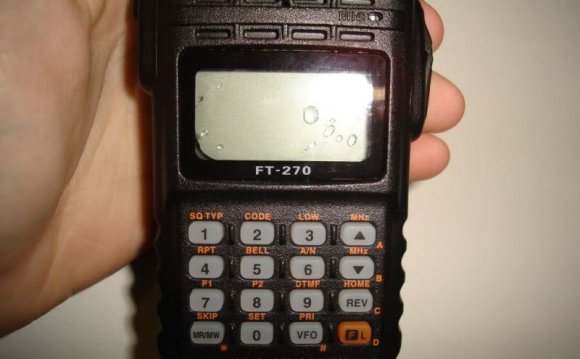 Ham Radio Outlet Founder and Robert G. “Bob” Ferrero, W6RJ (ex-K6AHV), of Danville, California, died on December 4 after a period of ill health. He was 78. An ARRL Life Member, Ferrero was a California state trooper and US Navy veteran when he acquired Ham Radio Outlet in Burlingame, California, in 1971. The original store operated from a former railroad station.

“[T]hrough decades of hard work and commitment to his customers, [he] turned it into the largest Amateur Radio retail chain in the world, with 14 stores now throughout the United States, ” said Chip Margelli, K7JA, in a Facebook post.

Ferrero took part in several DXpeditions, including 9J2RA, TJ1GB, W6RJ/Z2, FO0FI and FO0FR, which was the first expedition to the Austral and Marquesas Islands. He also operated from HZ1AB in the 1980s and early 1990s.