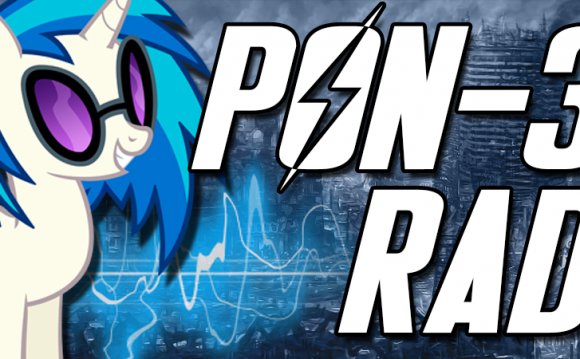 A ham radio is a small radio transceiver popular among amateur radio enthusiasts. Amateur radio began as a popular hobby and ersatz disaster relief service in the 1940s and 1950s in North America, and remained a popular pastime up until the Great War.

Numerous transmitter towers can be found throughout the Capital Wasteland. Despite the passage of time, many of these units are functional. Most broadcast in Morse code, although some broadcast live or recorded loops of audio.

Ham radios are mostly useless and serve no real purpose, bar a few exceptions. They are almost never tuned to any particular signal and just emit static.

Few radio stations are active by default. For whatever reason, most transmitter towers upon which the ham radio stations rely for range have been shut down.

Transmitter towers are easily located in the wasteland. Their tall, spindly structure is easily spotted even when near other wreckage. Most towers have a transformer station either directly at their bases or nearby. Typically, one of the transformers will have a breaker box attached, or one will be mounted in a control cabinet nearby. Throwing the breaker will reactivate the broadcast.

Unlike real radios, the signal received by the player's Pip-Boy 3000 is not broadcast from the above ground tower, but rather from the actual ham radio unit itself. Typically, these transmitters are located nearby in sheltered areas such as drainage cisterns, tunnels, or caves. Finding the transmitter's lair is a matter of simple radio direction-finding.

Begin by walking in a circle around the above ground tower, preferably at a distance of thirty to fifty feet. Note at which points in the circle the signal is clearest and least clear. Begin moving in a line away from the tower at the point where the signal clarity is best. Walk in a zig-zag fashion, revising the route to keep moving towards the clearest signal. When the signal loses all of its static noise and the broadcast is clear, the transmitter's location is nearby. Typically, the entrance to the transmitter station is a manhole cover or other small access point. In many cases, these manholes are tucked close to a cliff face or in a crevasse. Some are drainage culverts under roadways or even manholes built into a road surface. At this point, check the local area map on the Pip-Boy 3000 and you will be able to see the entrance.

While a few stations broadcast in clear audio, most of the ham radio stations in the wasteland broadcast looped Morse code messages. Translated, they follow almost the same pattern without variation:

This translates as follows:

Generally, ham radio stations are only useful in that they broadcast a radio signal and serve as a beacon to lead a player to an otherwise difficult-to-find location. Players cannot affect a ham radio apart from turning the signal on or off. Ham radios are indestructible. Since all ham radios are set to the off position by default, they can be used as "breadcrumbs" for the player, turning them on to mark where he or she has been.

Fallout 3 All Radio Songs In One Video!