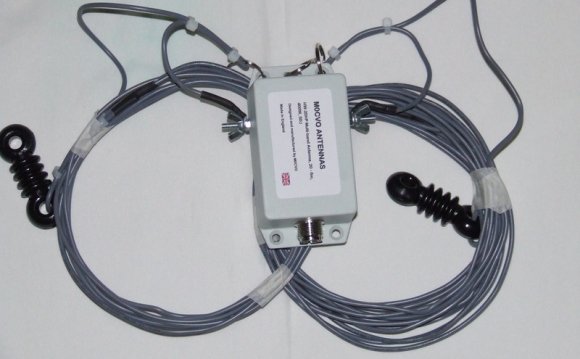 Antenna columnist and author Peter Dodd, G3LDO, of East Preston, Littlehampton, England, died on November 17. He was 83. Dodd was well known for his antenna expertise and was a long-time contributor to the Radio Society of Great Britain’s journal, RadCom, for which he edited the “Antennas” column. He also wrote several articles for QST and QEX. In addition he was the author of several books on antennas and on low-frequency operating.

According to Mike Dennison, G3XDV, Dodd was very active in the early days of low-frequency experimentation and made the first two-way contact on 73 kHz and was part of a very early transatlantic contact on 136 kHz. “He compiled several early collections of articles on low-frequency operating, including The LF Experimenter's Handbook, which was published by the RSGB in 2000, ” Dennison said. “Many of you will also know his numerous books and articles on antennas. Those who met him will remember him as a real gentleman. I had the privilege to work with him on RadCom and various books. A sad loss to Amateur Radio.”

Other titles by Dodd include Building Successful HF Antennas and Backyard Antennas, which remain in print.